Design and history
in the same place

It is precisely a saint, Santiago de Compostela,
who gave name to one of the most emblematic cities
of Spain and whose essence we collect in this hotel.

In addition to being the capital of Galicia, this city has been declared a World Heritage Site by UNESCO, one of the three great pilgrimage centers of Christianity, along with Jerusalem and Rome.
Now you can get to know this little piece of its essence Spain in the center of Guadalajara! 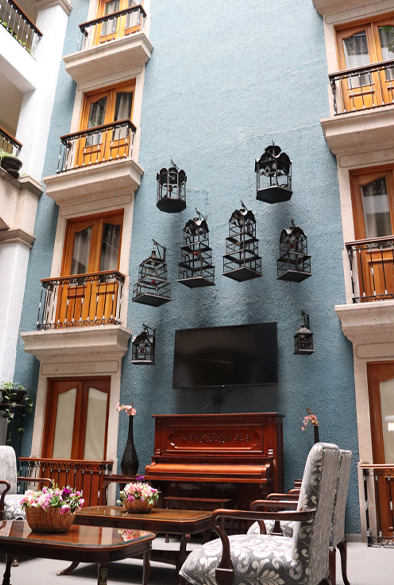 Equipped with a pool and gym so you can find your oasis of peace and relaxation in the heart of the city. 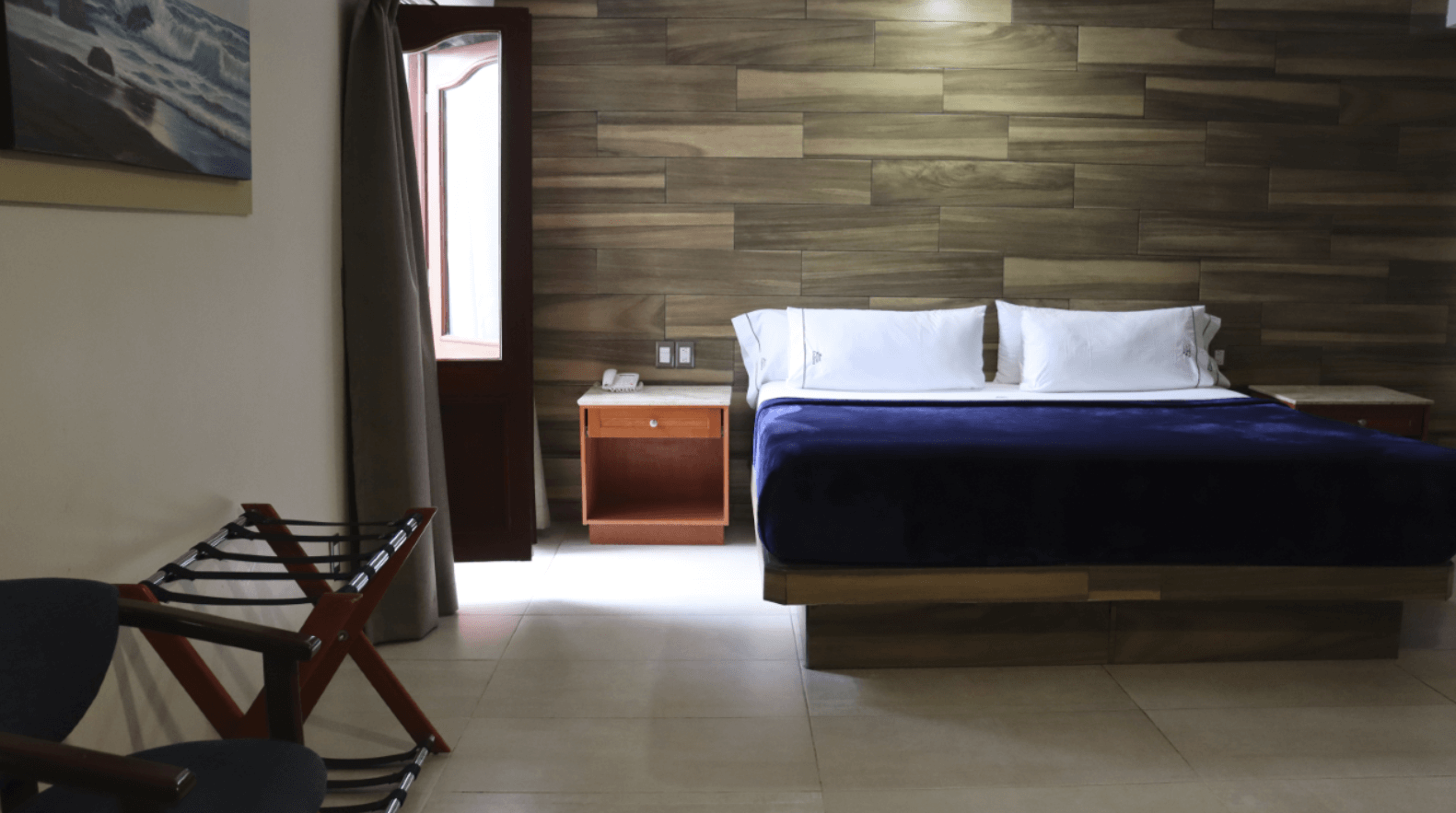 It has a double bed and a capacity for two people. An excellent option for those who travel alone and want to sleep in a spacious and spacious place or for couples looking for comfort at the best price. 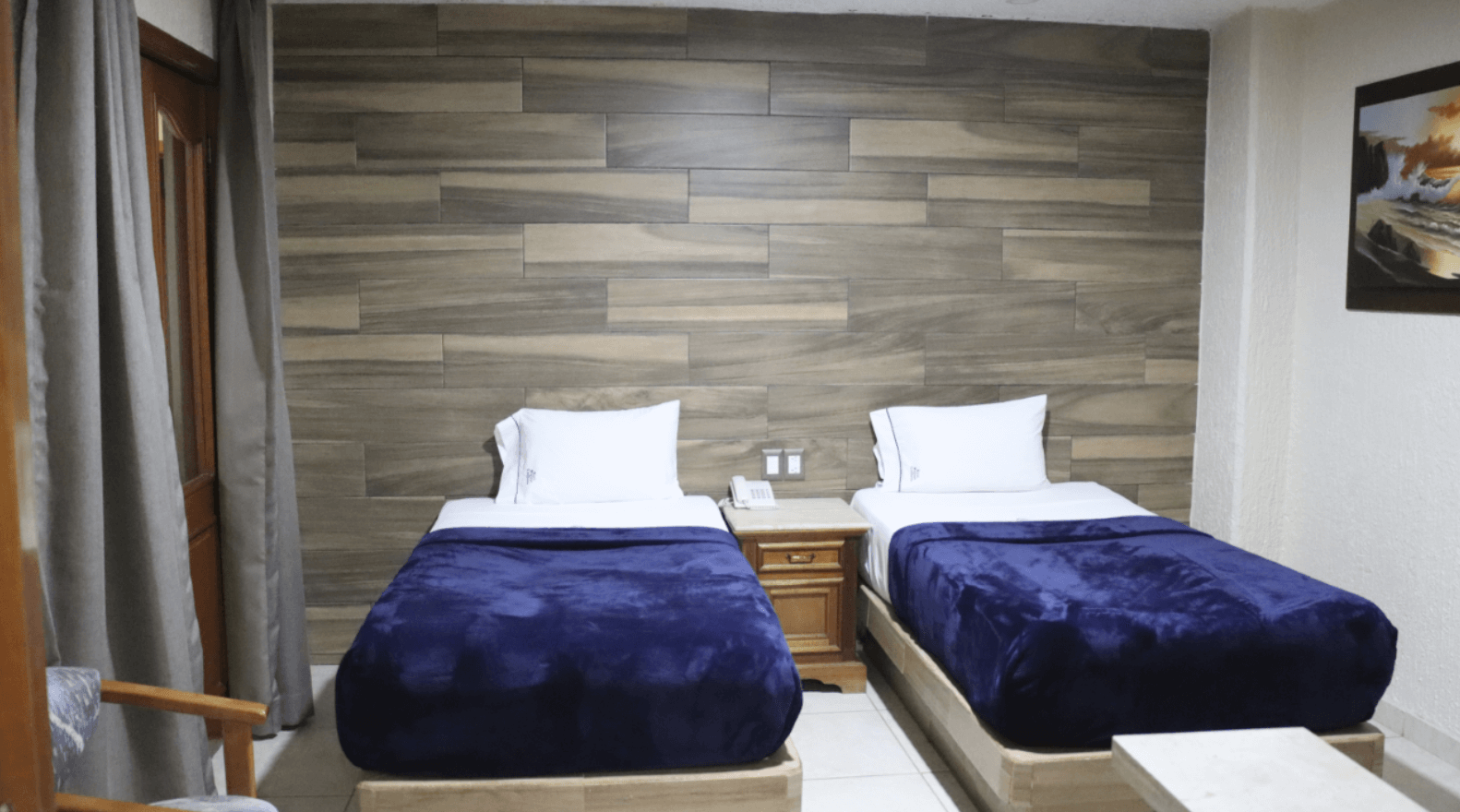 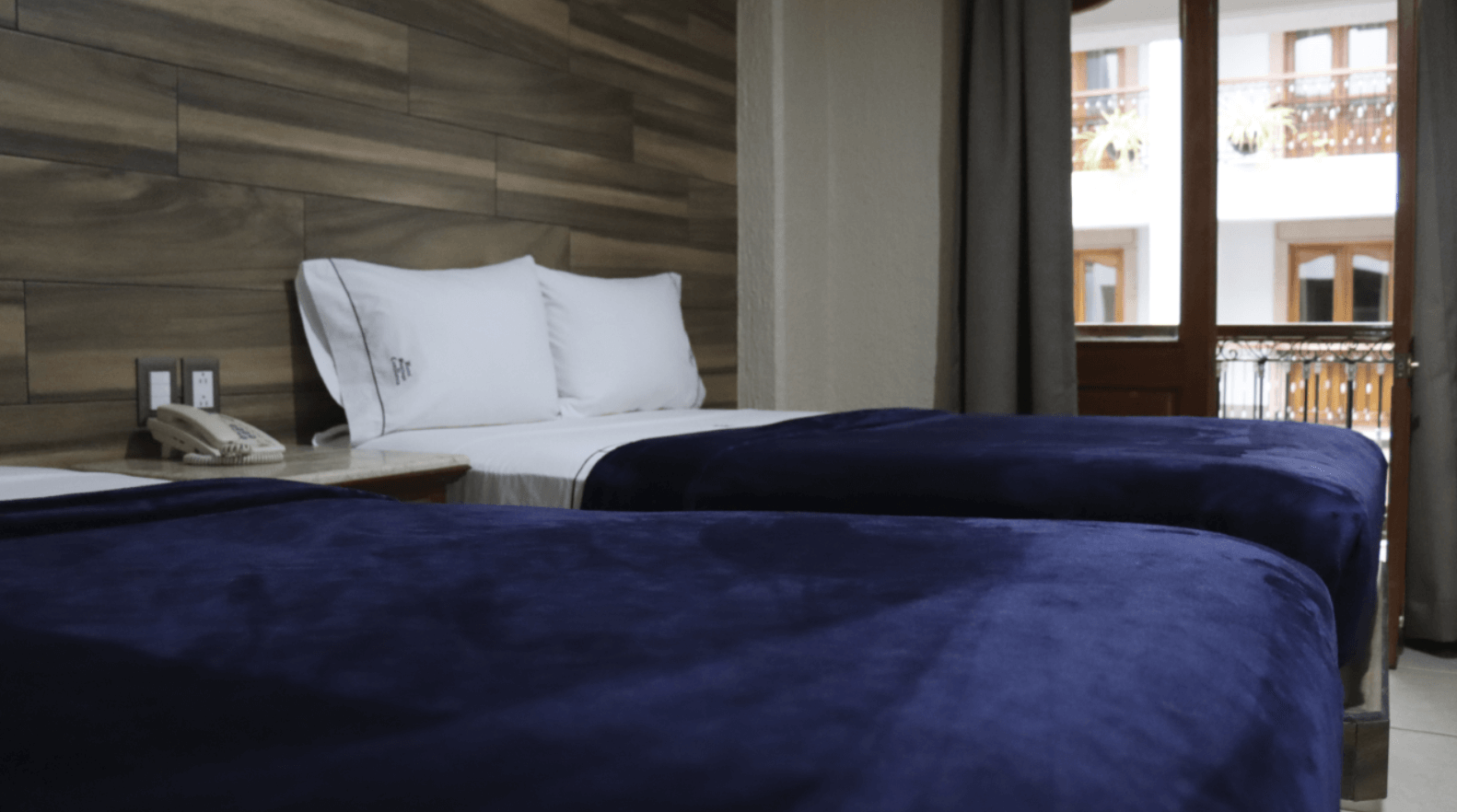 The perfect option for groups of three people; It has a double bed and a single bed, also with the characteristics, facilities and services of the rest of the standard rooms.

We also take care of the largest groups without giving up comfort. The quadruple room has two double beds and more space for the comfort of all guests, fully equipped. 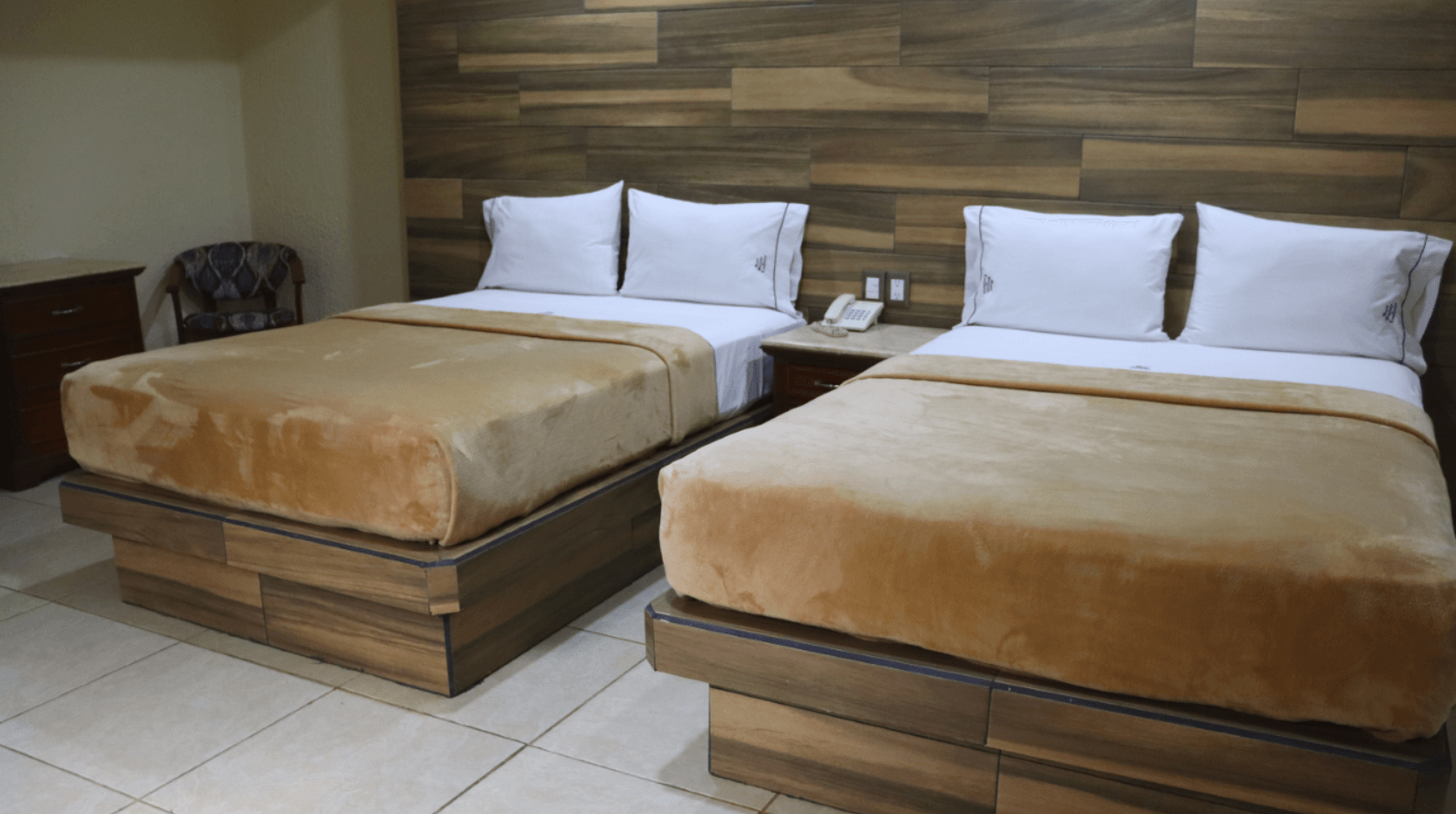 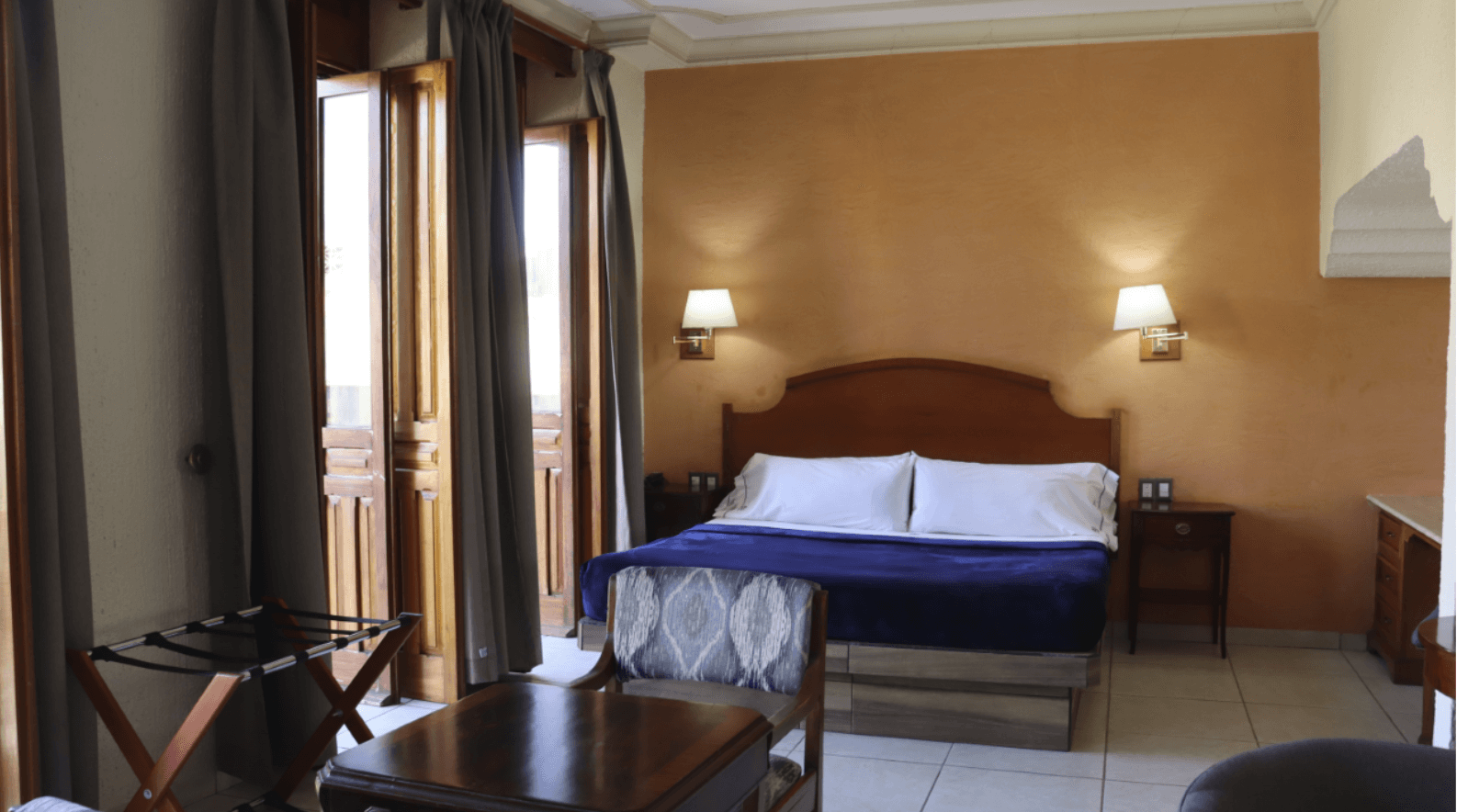 The most relaxing and demanding experience. Each suite has a unique distribution and characteristics so that only you can enjoy your incredible little private “apartment” with incredible views and superior quality amenities.

Maximum comfort in the heart of the city

The hotel is located in a privileged area; in the center of Guadalajara, surrounded by the most emblematic historical monuments, gastronomic places and the main transport connections of the city. 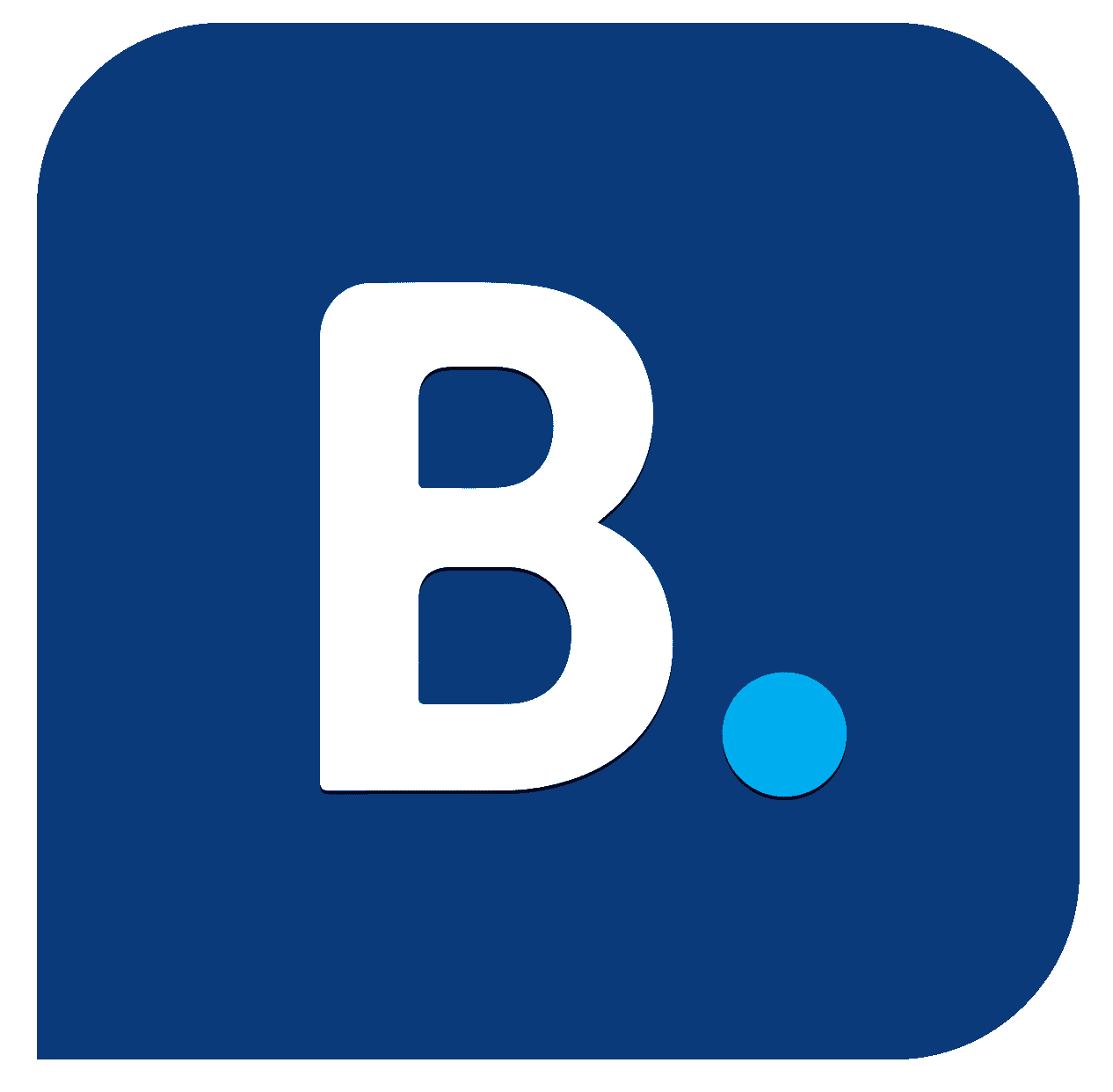 Everything super cool, the incredible location in the historic center; many squares nearby, just beautiful. 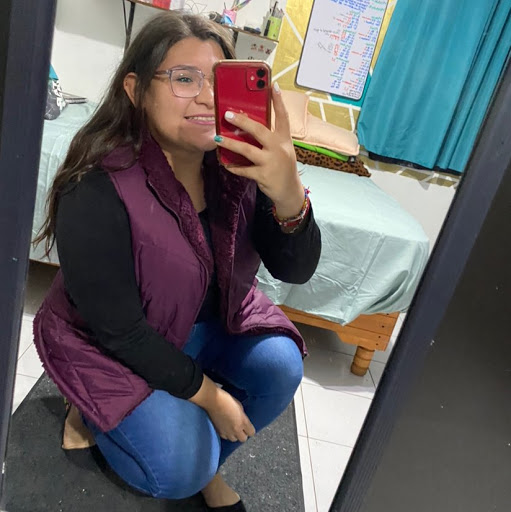 The rooms are great sized, comfortable beds, and generally very good facilities. The pool is super clean and the attention of the staff is excellent. 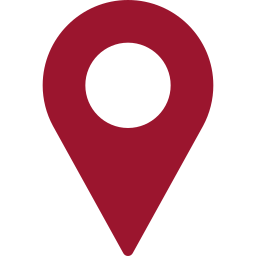 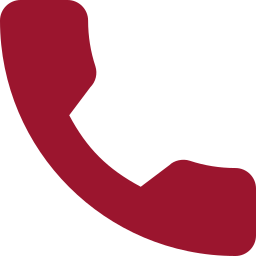 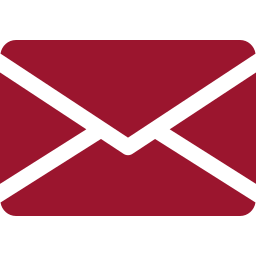